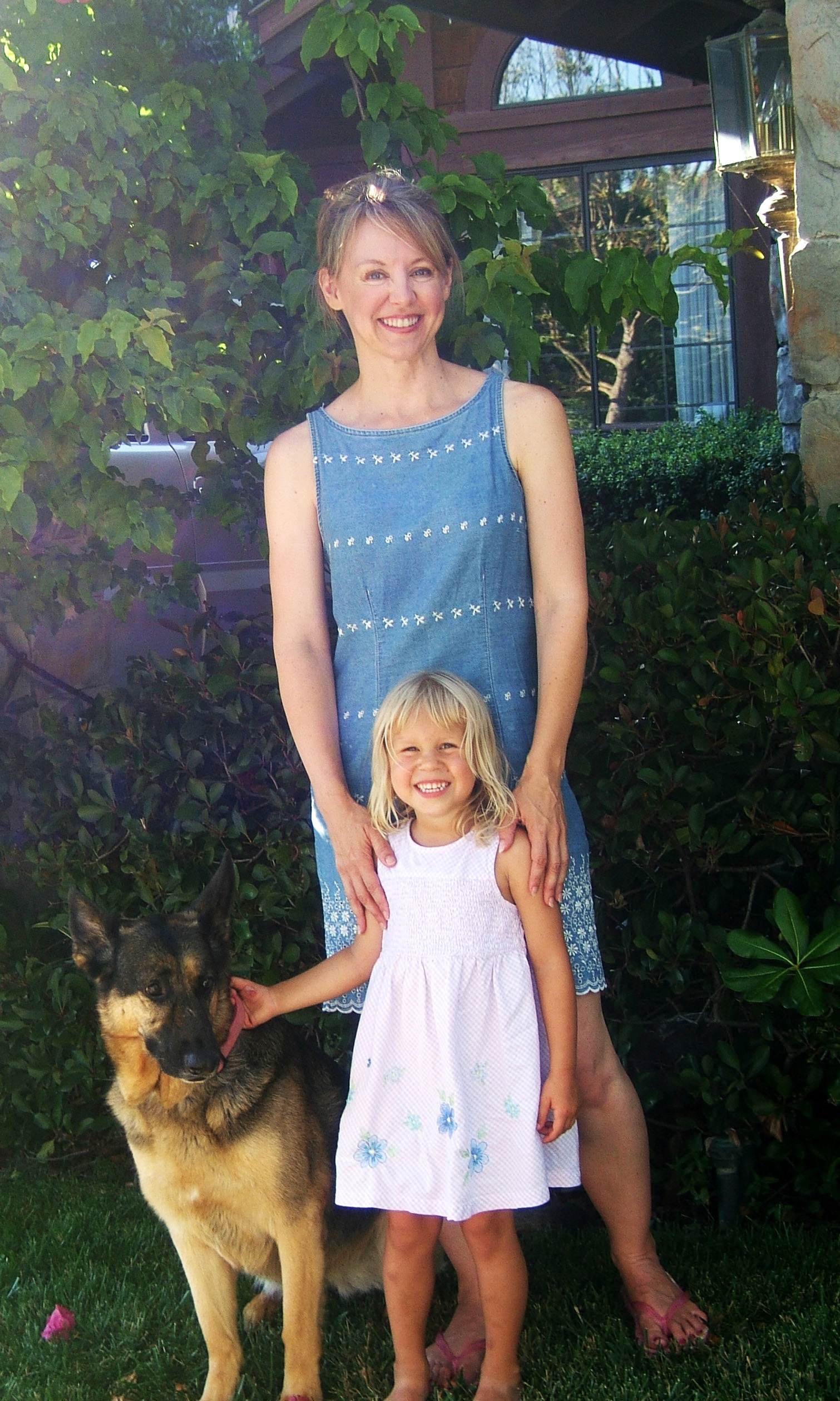 Friends of the Alameda Animal Shelter is heartbroken to announce that our colleague, fellow champion for a more humane world, and dear friend Shelly Gable has passed away.

During the two years she fought cancer, Shelly lived life fully, continuing to raise her daughter, run her successful accounting business, and support FAAS. She was a FAAS board member, FAAS volunteer, and much more.

Thanks to Shelly's knowledge and generosity, FAAS has made huge strides in recent years in keeping newly adopted dogs and their families together through canine training. Next, thanks to the Gable familiy: a new project to keep our community's at-risk pets out of the shelter.

Meeting Sasha
Among her many admirable traits, Shelly was a tireless advocate for animals in need.

Driving to work one day in 1999, she spotted a German shepherd puppy running down a street in Oakland. She lured the starving pup into her car, and, after unsuccessfully trying to locate the owner, decided to keep her.

The new puppy, which Shelly named Sasha, proved to be a handful -- chewing on shoes, jumping on strangers, and being almost impossible to walk on a leash.

Never one to give up, a trait she brought to the FAAS board of directors, Shelly found a dog training camp willing to accept Sasha as a pupil.

When Shelly went to collect Sasha six weeks later, she'd been transformed into a dog with impeccable manners that would earn her a place as a beloved member of the Gable family for the rest of her long life.

The Sasha Fund
In 2012, Shelly and then-10-year-old Samantha began to help out at Friends of the Alameda Animal Shelter by walking dogs, working events, and fostering kittens. It wasn’t long before Shelly noticed that some of the dogs adopted from FAAS were being brought back due to behavior problems. She knew from experience how important it could be for a dog and its new family to have access to positive, rewards-based training.

When Sasha passed away a year later at the age of 15, Shelly seized the opportunity to honor her beloved friend. She and her mother, Sherry, established the Sasha Training Fund for FAAS so that everyone who adopted a dog was eligible for free, basic canine training from local academies. 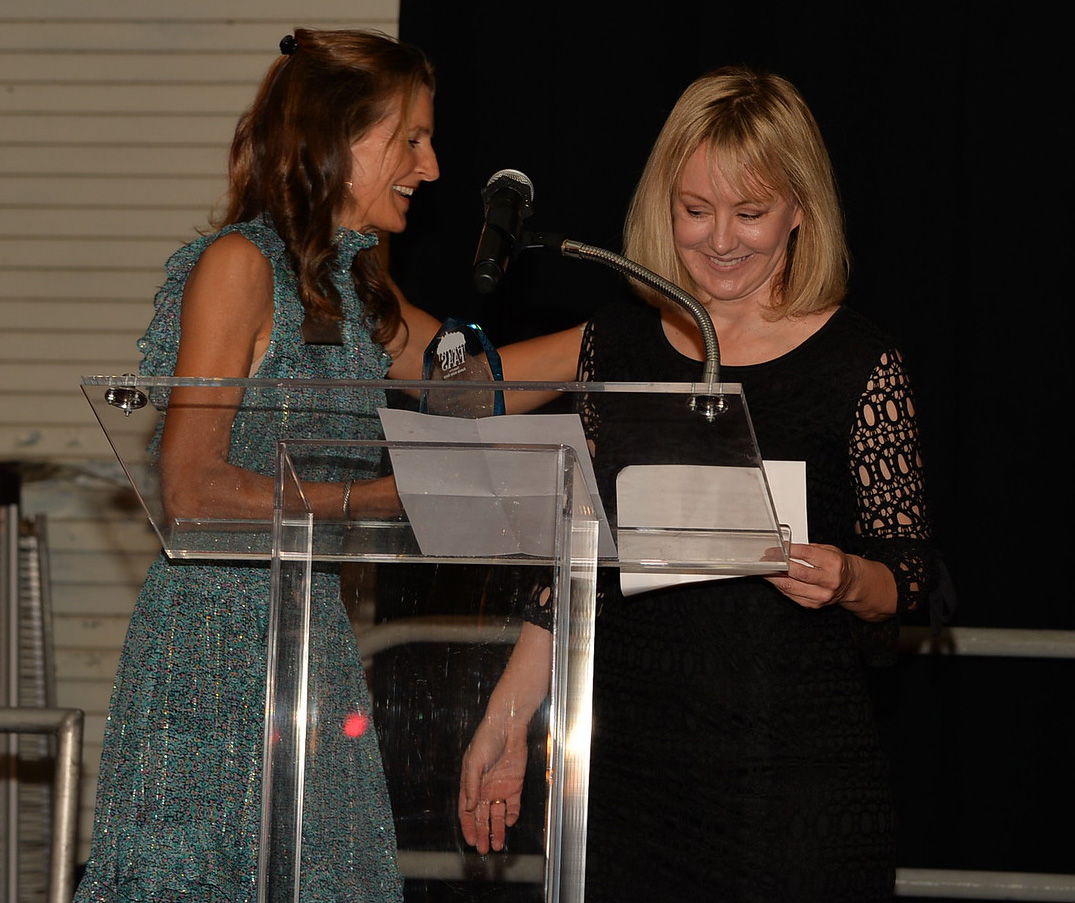 Each year, the Gables, along with supporters like you, have continued to make generous donations to the Sasha Training Fund.

Recently, FAAS has begun to use the fund to send some of our largest shelter dogs to a sleepaway training camp much like the one Sasha attended, with excellent results: Each of these dogs has found a loving home.

The vehicle will include a clinic so that FAAS medical staff can travel into low-income areas of Alameda and surrounding communities to perform free pet health checkups and low-cost vaccinations; deliver free pet food; and provide other services to help keep pets and their families together.

The mobile clinic will also serve as a command center when FAAS responds to disasters such as the California wildfires. The Gable family made an extremely generous lead gift of $150,000 and established a new fund, the Synta Mobile Adoption & Outreach Vehicle Fund, to raise the additional $50,000 needed to finish the project, and to pay its ongoing operational costs.

Although Shelly did not get to see a design mockup of the vehicle, she was pleased to know it will be named after her Yorkshire terrier, Synta, and that Synta’s image will be featured as part of the vehicle's artwork. 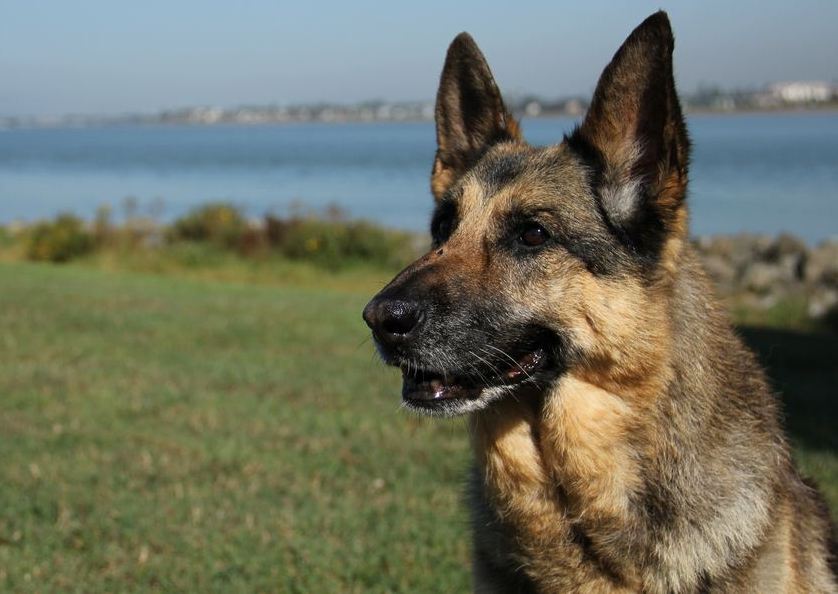 In addition to Synta, Shelly’s animal family also included Skyla, a German shepherd adopted from the Milo Foundation, and Shepard, a stray tuxedo cat the family rescued while on vacation in Iowa.

Respected professional
Shelly earned a degree in finance from Iowa State University and an MBA from the University of Iowa.

She began her longest professional association in 1991 when she was hired by Thomas deRegt to be controller of New Cities Development, now known as deRegt Development Inc. She continued to work for the company and its affiliates for almost 30 years, retiring in early 2020.

"Shelly was a trusted colleague," said Mr. deRegt, "but more important, she was a beloved friend who was like family."

Most recently, Shelly worked as an accountant at the real estate development, investment and advisory firm srmErnst in Oakland.

Brave and caring
"Shelly was a brave and caring person who loved her family, animals and FAAS. We all are fortunate to have known her. She will truly be missed but her legacy will live on," said FAAS board president Nancy Evans.

If you would like to make a donation in Shelly's memory to the Sasha Training Fund or the Synta Mobile Adoption & Outreach Vehicle Fund, please use our online form, call 510-337-8565, or mail a check to FAAS, 1590 Fortmann Way, Alameda, CA 94501.

Top: Shelly with her daughter, Samantha, and their first German shepherd, Sasha.

Middle: Then-board president Janet Davis presents Shelly (on right) with the 2017 FAAS Noah Award for outstanding service in improving the lives of animals.