Giving Tuesday: We Have A Match!

The annual worldwide celebration of giving is November 29.

The Tuesday after Thanksgiving each year is Giving Tuesday, a day when we are asked to give back to the people and organizations who make a positive difference in the world. Give back by making a donation, volunteering, or just thanking someone who does good in the world.

This year, Friends of the Alameda Animal Shelter has been offered a generous $15,000 match for any donations received for Giving Tuesday. Can you help us reach our goal of matching that amount for a Giving Tuesday total of at least $30,000?

As you consider your end-of-year donations, please give generously between now and midnight of Nov. 29 to support Alameda's homeless pets. Thank you! 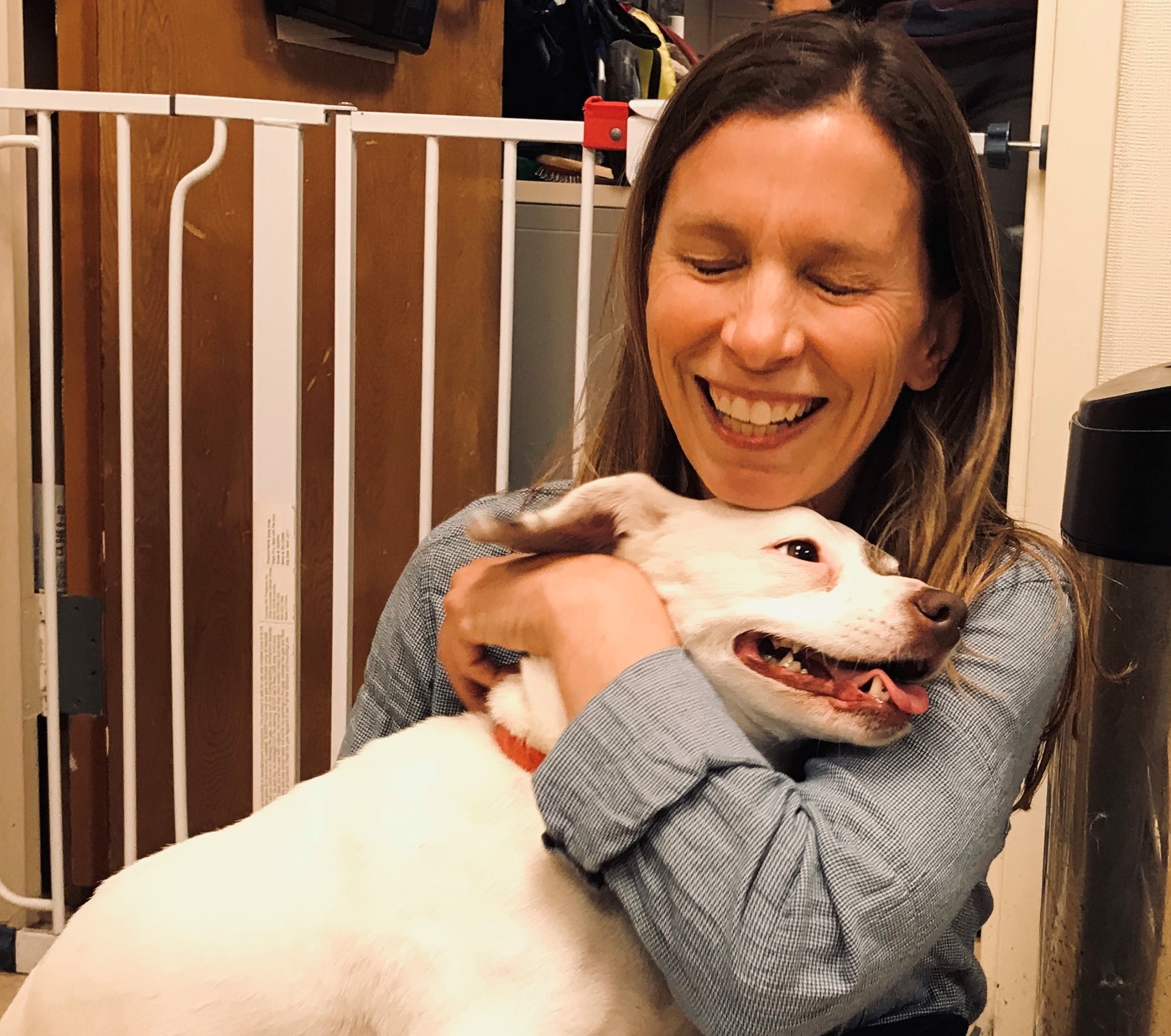 About FAAS
As the only animal shelter serving the City of Alameda, Friends of the Alameda Animal Shelter (FAAS) welcomes more than 800 lost and abandoned pets each year; shelters, feeds, cares for, and loves them; and reunites these pets with worried owners or places them into new forever loving homes.

FAAS never euthanizes for time or space. We never turn away a pet with special medical or behavior needs. Our goal is to save every pet that comes our way, and our success rate is more than 95 percent. We depend heavily on public donations to do this important work for our community's pets.

Other ways you can give to FAAS:

Become a FAAS fosterer. We need loving foster families to care for our animals until they can be adopted! For more information on becoming a fosterer, contact Nanou at nballou@alamedaanimalshelter.org.
Become a Forever Friend. Always be there for homeless animals by making a monthly or quarterly donation. Become a Forever Friend!
Adopt from FAAS. Take home one of our wonderful pets and fall in love!

About the photo
June the Jack Russell mix, pictured above with FAAS volunteer Donna Herzing, is one of many animals that have been helped by FAAS.

June was a long-term resident of FAAS due to her problems with walking after spinal surgery. Every day, Donna came to take June out for a walk in a special sling so she could rebuild strength in her back legs.

June eventually was officially adopted by FAAS! She now spends her days in the FAAS offices and goes home each evening with our director of operations.

Donna still comes as often as possible to take June for an assisted walk.

For maximum impact, donate to FAAS by midnight Nov. 29. THANK YOU!