Flowers and candy are so last century.

Send a greeting from an adopted pet instead!

Celebrate your special someone and pet adoption with a Valentine's video greeting from a dog or cat adopted from Friends of the Alameda Animal Shelter (with a little assistance from the owner)! Your gift will support FAAS's life-saving work, and we guarantee it will be the best Valentine you've ever sent! 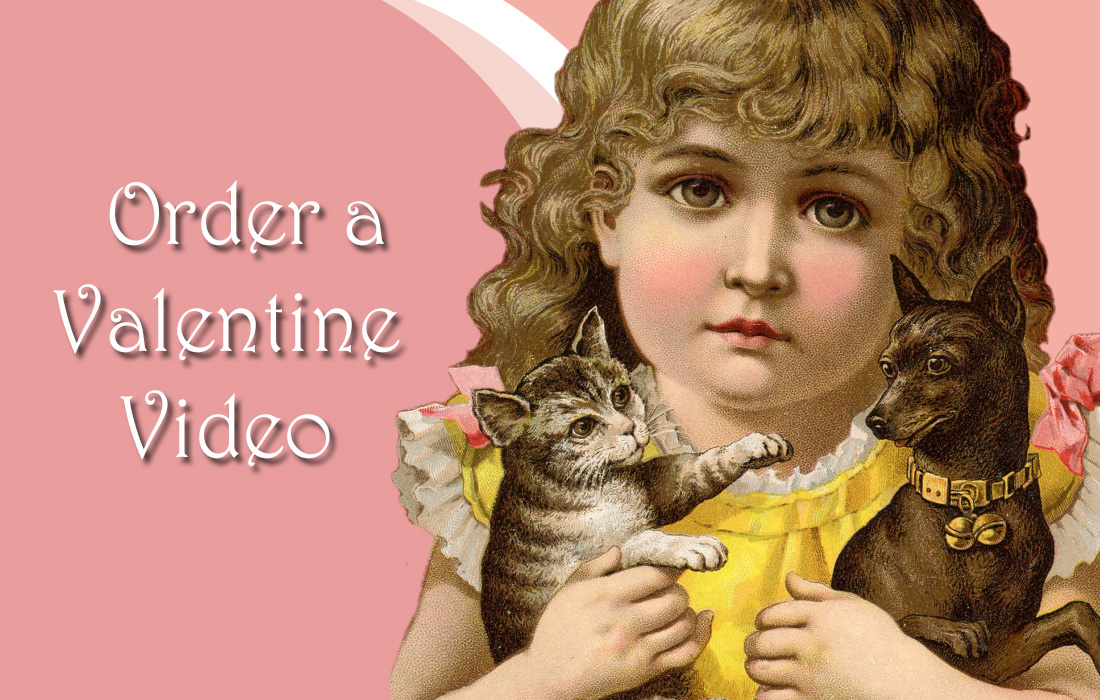 A minimum $50 donation to FAAS guarantees a 30-second video will be sent to your special someone by Feb. 12. Each video is customized per your order, including addressing the recipient by name.

Life without you would be ruff.

Our Video Stars Include:
April the long-term FAAS resident who finally found happiness with her two dads.
Chance the dog and his dad John Lipp, executive director of Friends of the Alameda Animal Shelter (FAAS).
Emmet the gentle giant and his mom, Gina.
Cher the cat and her mom, Shannon, volunteer engagement and outreach manager for FAAS.
Starfish, the FAAS German shepherd who beat swimmer's syndrome (and became a YouTube star with 40 million fans), and her mom, Leigh Ann.
June, the differently abled Chiweenie adopted by the entire staff of FAAS, and Steve Ferguson, FAAS Operations Manager. 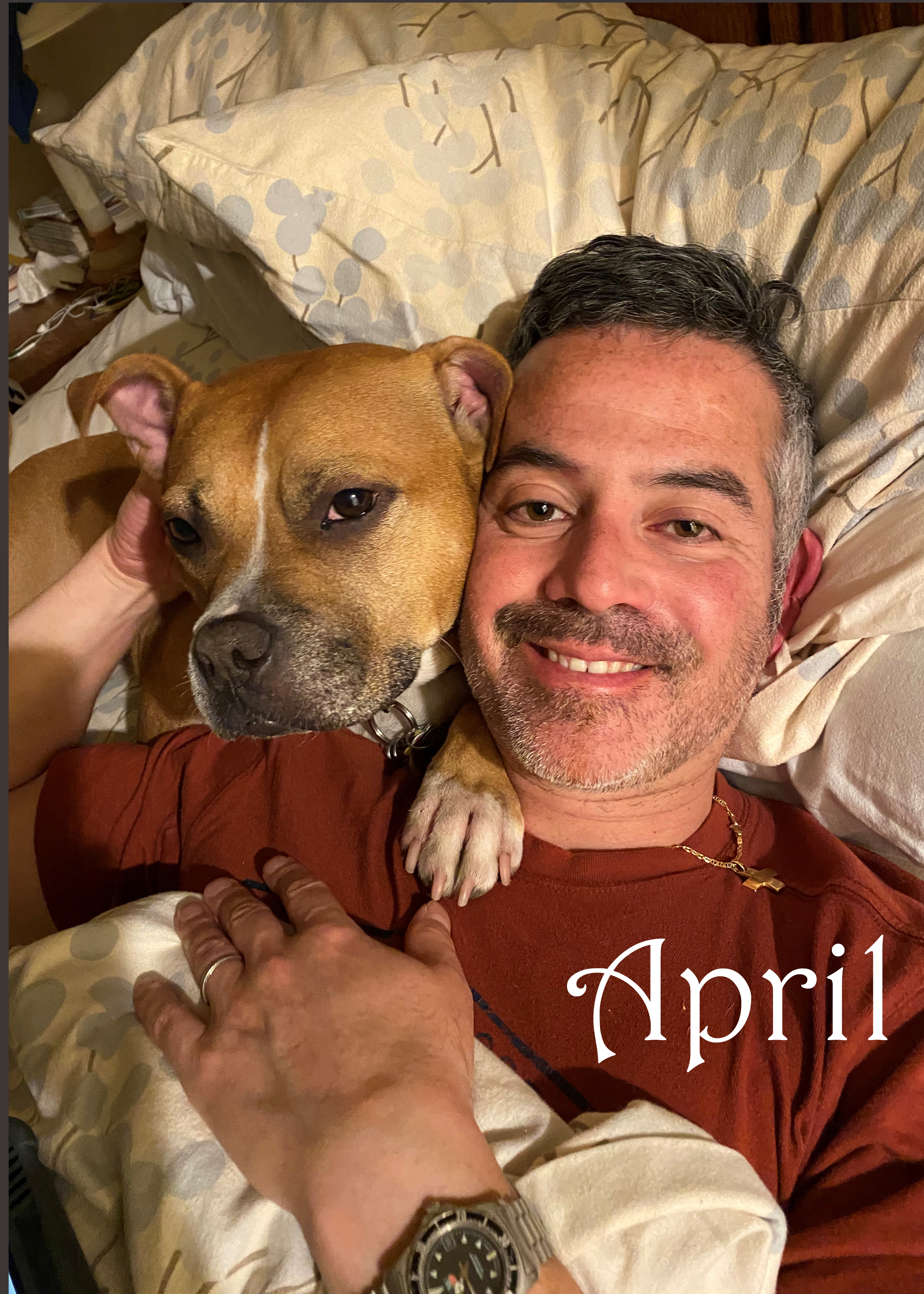 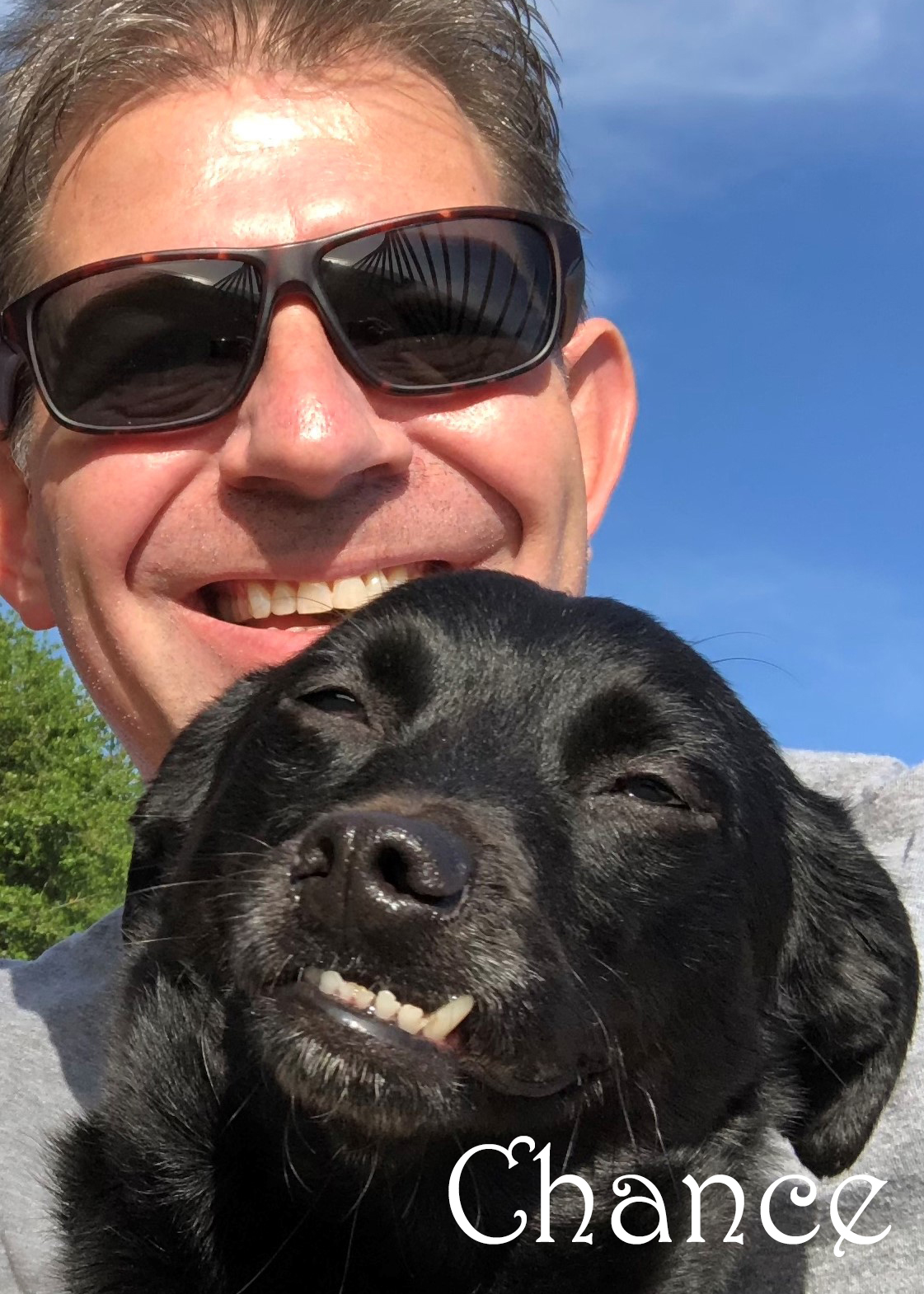 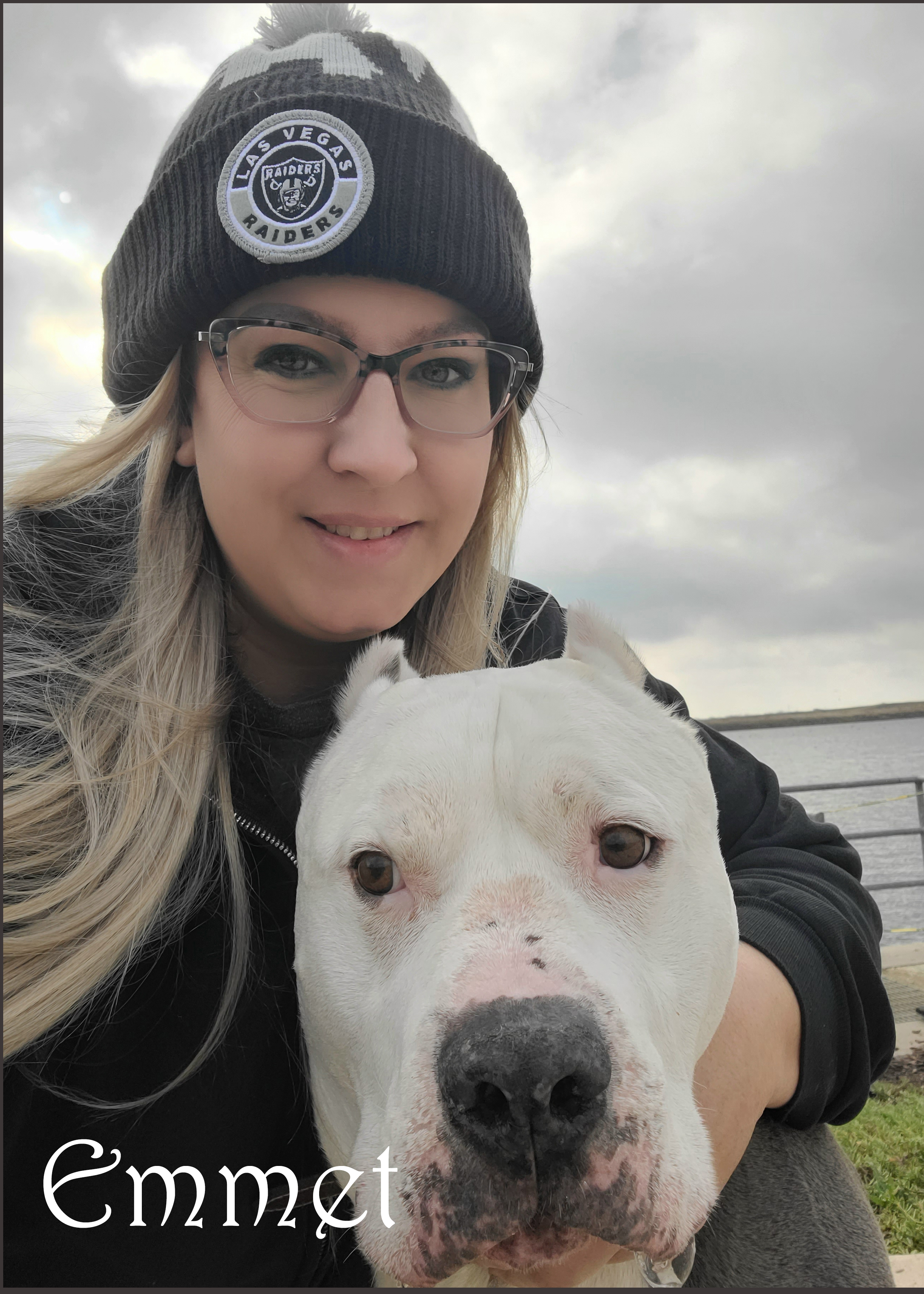 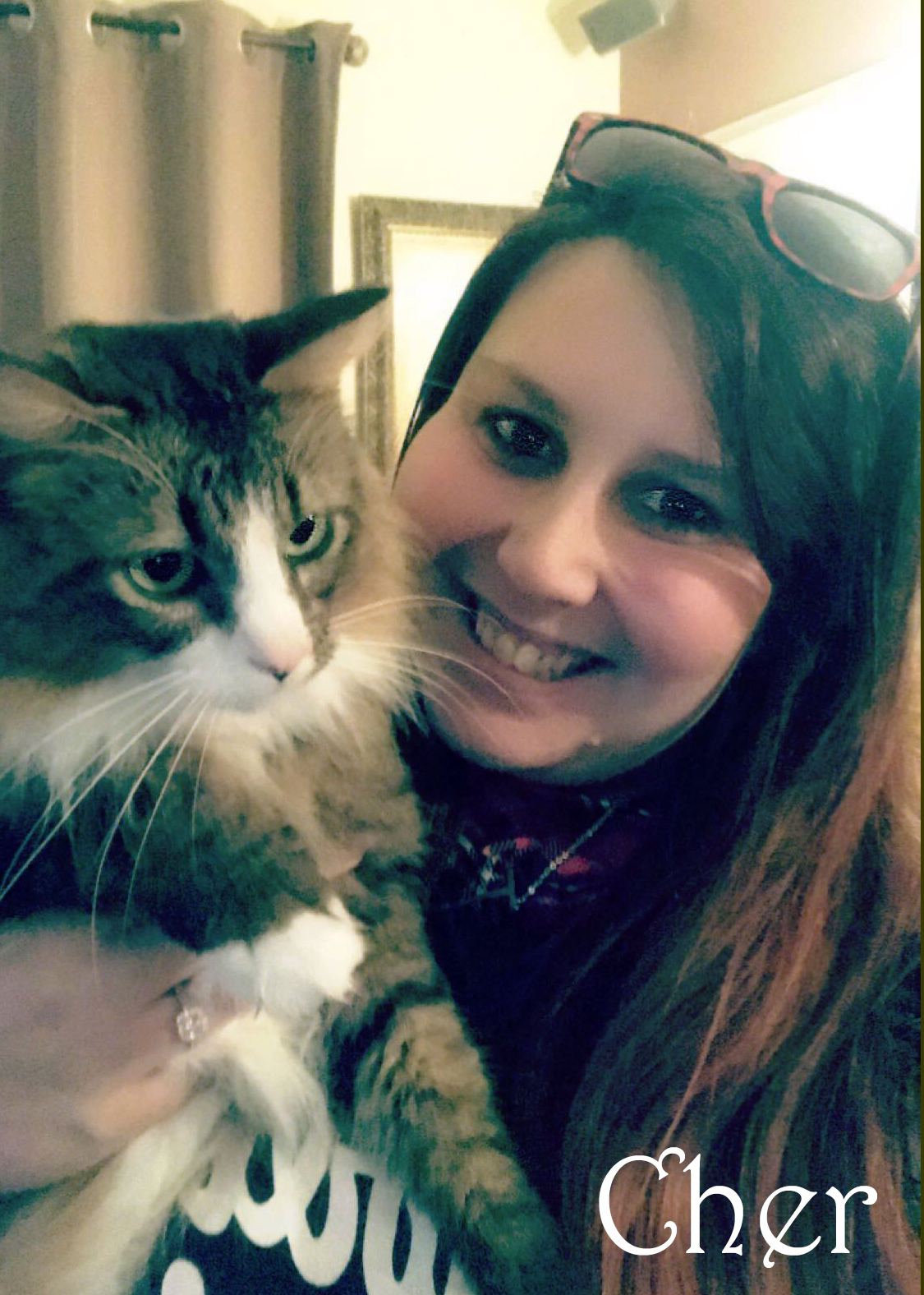 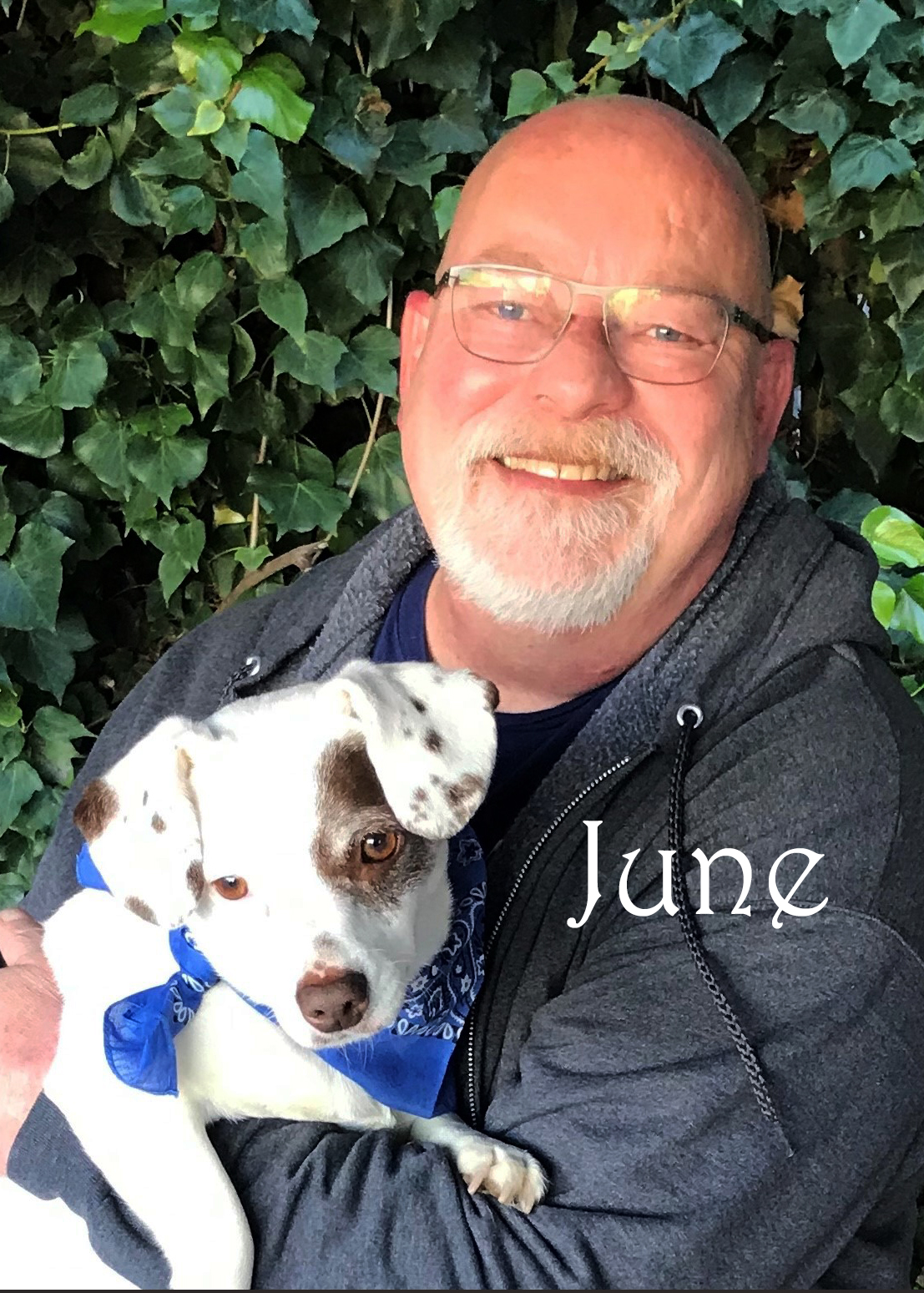