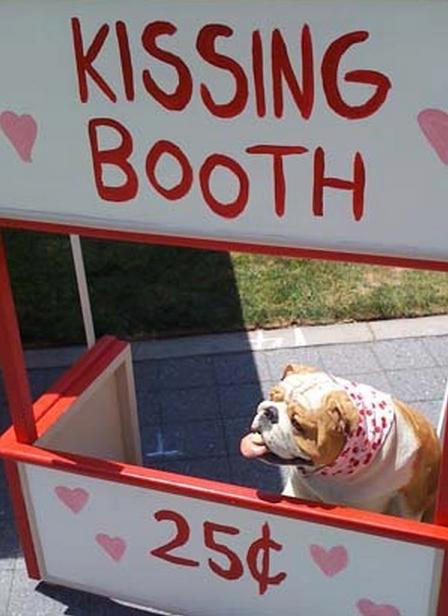 Have you been wanting to do something to raise money for the animals at Friends of the Alameda Animal Shelter (FAAS)? You are so kind - thank you!

FAAS receives important extra funding each year from supporters like you.

If you are planning a lemonade stand, asking for donations instead of birthday presents, or something similar, FAAS doesn't need to get involved. We don't believe in complicating things. However, if you are dreaming of something bigger, like a marathon or pub crawl or picnic that you will advertise to the general public as a fundraiser for FAAS, we will need to approve the event.

To clarify expectations, we have put together a few guidelines for supporters who want to hold a third-party fundraiser for FAAS. A third-party fundraiser is any activity by an outside organization or individual who wishes to hold a promotion, event or sale to raise money for FAAS. If you still have questions after completing our form, please email cthornton@alamedaanimalshelter.org.

Again, thank you. Whether you're selling cupcakes or donating proceeds from your latest book, here's to a great fundraiser!