FAAS was founded in 2009 by a small group of volunteers dedicated to raising funds for the medical care for the animals at the Alameda Animal Shelter. In 2011, the volunteer group expanded to launch a “Save Our Shelter” campaign when city budget cuts were forcing the closure of the shelter. After several months of discussions with city officials, FAAS took over the management of the Alameda Shelter on January 1, 2012. The group expanded again and there are now 13 full- and part-time staff and more than 150 volunteers providing daily care to the more than 60 animals at the shelter. FAAS is governed by a Board of Directors composed of individuals who either live or work in Alameda.

The mission of Friends of the Alameda Animal Shelter (FAAS) is to shelter and care for abandoned companion animals, find them new homes, and to prevent animal cruelty through education and community programs. 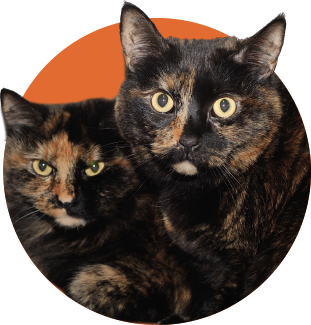 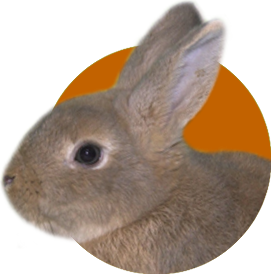